Life can be irritating. It’s not always pleasant. Frankly, depending on your mood- simply reading that may be irritating. Let me do it again. Sometimes that irritation can be good. Since this year’s theme is “Feeding our fires in times of need” I think of the image of someone starting a fire with friction- takes work, but if you need the fire, it’s worth it. I prefer the image from my childhood of getting out of the spring-fed lake where we’d stay in the water until our lips were blue and teeth chattering and my mother rubbing us with towels to warm us up. Or think of rubbing your hands together to warm them at an outdoor event. Sometimes the friction is good.

The question I’m asking myself this week is how far the analogy can be pushed? In the old TV show Babylon 5, the overarching conflict was between the Shadows who wanted war because it lead to progress, and the peaceful Vorlons who preferred stability. I think the conclusion we were supposed to come to was that a balance (one less destructive than war) between the two “ideals” was the goal humans should attempt.
Or to refer to an old joke: burning down the hut is the wrong way to cook a pig. We can have the benefits of the heat without an out-of-control conflagration.

Another image from the past is the old idea that to build muscle, you use ‘dynamic tension’- working against resistance creates the muscle. This is a good example of keeping the resistance under control to make it beneficial. Other similar images include the pearl that is created because the oyster was irritated, or the individual who ascribes their achievements to having had to overcome great challenges.

While there’s nothing wrong with learning life lessons or indeed, hard work, I will always recommend finding silver linings- or at least some good to come out of a bad situation, we don’t need to assume that everything extreme is bad, it may simply be how things are. It’s hot in the summer and cold in the winter. Learning to adapt to conditions is something humans are very good at. So when you experience friction, it may not always be a bad thing, it might be just what you need.

We are often afraid of power. A common aphorism is that “Power corrupts and Absolute Power corrupts absolutely.” Even when we are not concerned about what it might be doing to our spiritual health, we often wonder just how much power we can control…, and what if it gets away from us?

Our earliest lessons are our parents telling us not to “play with fire”, or “run with scissors” (much less use sharp knives or appliances). We have been raised on the story of the Sorcerer’s Apprentice and science fiction movies about how scientists don’t realize what effects they are creating: Godzilla or giant insects. It’s all too much for humans to control. Now we are looking at Climate Change, and extinction of multiple species, which seem to argue that the dire warnings were correct!

But let’s go back to our childhood lessons: eventually, we are allowed to use the car or the sewing machine, and we’re taught how firearms and medicines work. We are taught the balance between the risks and benefits, because while we could walk or bike everywhere, we’ll probably be able to get a better job if we can drive, and we would rather not be sick or disabled. When you have learned how to use them appropriately, powerful tools are beneficial.

I think most people think that “occult” is a scary word. In the Middle Ages, “malificia” was often used to gloss witch, herbalist, and poisoner. If you had the ability to heal, you had the ability to poison, and the assumption was made that you would do the worst. Having defined women as a “weaker vessel”, it was important not to let them have power, as they’d abuse it. (Similar to the reason it was illegal in the South to teach a negro to read.) A lot of modern Americans fear that if someone is “psychic” that means, not that they get (occasionally) useful flashes of information, but that they can hear what you’re thinking, or know your secrets, and will use that ability to take advantage of them. Since so little is known about psychic abilities, foolish fears find easy environment to grow.

Perhaps a reason behind this fear is that we can all think of times we acted on our worse impulses, and worry what would have happened had we had more power at that moment. Those moments scare us, and stick with us. We tend to forget all the times we had a nasty impulse and decided “that would be wrong/stupid” and discarded it. That’s forgotten (although far more frequent). Reinforce this with times we’ve seen others abuse power, and we can become afraid to embrace power of any sort whether psychic, political, or physical. But it’s as unreasonable to fear our “occult” abilities as it is to fear that if we light a campfire, we will set the forest ablaze. Sadly, the media is far more likely to use examples of things going wrong and getting out of control than mentioning normal daily occurrences. They aren’t “news”; they won’t sell ads. The result is that almost everything we hear about the occult is from horror movies.

There’s another “horror” story many know: Jack London’s “To Build a Fire” where a man caught out in the Yukon alone discovers just how important fire is to man in that environment. The horror comes not from the “unknown” but from that which the protagonist could have known had he been wise enough to learn.

We need to embrace the reality that like any other resource, we will learn how to control the fire, and not abuse it. We can resist our worst impulses. We can use our inner abilities to improve our lives. We do not need to give something up because it has the potential to do damage. The fire that burns also warms us, cooks our food, lights our way. The benefits come with control, from knowledge and practice, not avoidance.

This entry was posted in Sundays Theme and tagged control, fire, horror, need, power, secrets, To Build a Fire, witches.

Sometimes we create tools to be able to understand the changes going on around us. But we should be careful not to think of the information they give us in ways that don’t serve us. Some things benefit from acid, some from base Ph, some things don’t care, and some have a very narrow range of what allows them to thrive. This information can be critical when gardening, but not particularly in other situations.

Similarly we measure many things: the temperature, the Dow, how old we are, how many calories we eat…, all of these things have meaning, but far too often we ascribe more meaning to them than the actual measurement warrants. Change is fairly constant, and information is useful, but if we only count the length of days in the fall, we might thing our data meant eternal night was coming. We need to recognize that change is often simply part of natural fluctuation, and sometimes it’s the result of something we are doing. In that case, we can try to change what we are doing to either adapt to the change or try to make it more as we’d want it. Sometimes knowing the direction we are going sooner gives us a greater ability to make changes, that’s why many of us use divination. Collecting information, and learning how the world works is useful, whether we get it by reading a map, an X ray, satellite weather, or a dowsing rod. We can work with change when we understand what’s going on. 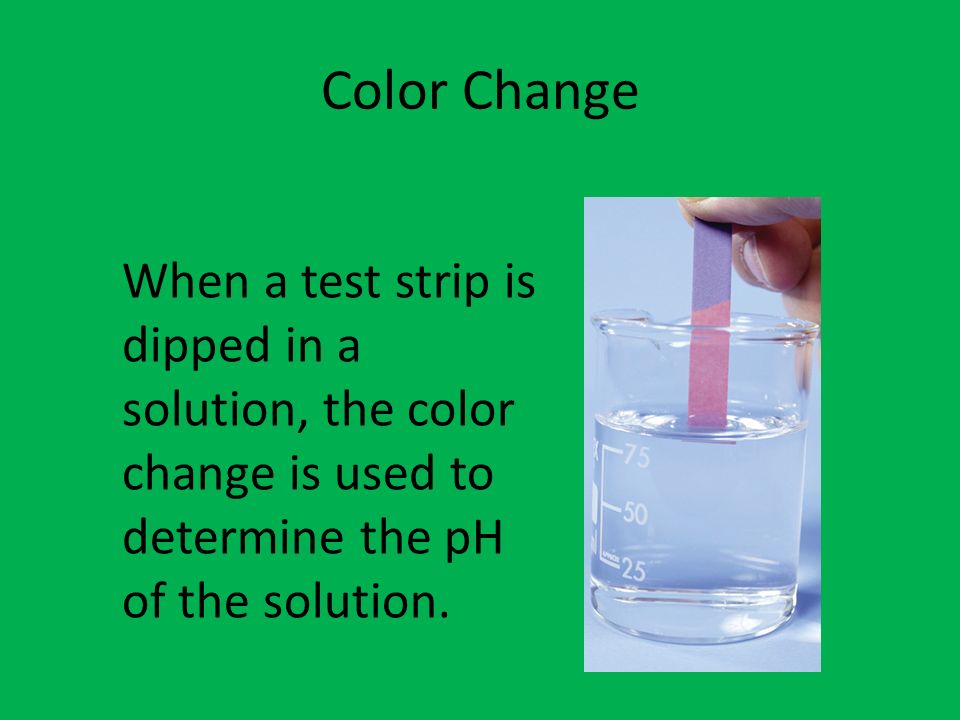 Panel Spotlight: How do we use Divination to change the Future?

I have known too many people who, once they discover that divination can actually predict what’s coming up, go overboard with the cards, or palmistry, or astrology, or whatever system they are using. You’ve probably met people like them. “Everything my psychic told me was true!” seems to get them to feel that they are locked into every fear they had that a psychic confirmed.

But every psychic I know says that their readings tell what is most likely given current conditions, and if those change, the future changes. Isn’t that the point about almost any movie about time travel? Serge Kahili King uses the image of driving. If you are driving and your car is aimed at a tree, you can say “oh, no! I’m going to hit that tree!” or you can turn the wheel and follow the curve of the road! We drive our lives like we drive our cars, we have control over the car- if not the road, the weather, or the traffic. We are still pretty much in control over where the car- or our life- goes.

He also teaches a Huna divination technique (7 colored beads, each representing different energies) and it 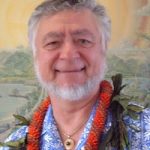 works well. But, what if you don’t like the reading? What if the symbol for prosperity (or love, or whichever) as fallen far out and away from where you want it to be?  You could say “I guess that’s not in the cards (or beads) for me.” and go forward mourning the life you wish had been predicted. Or, having read everything you can get from that – you reach over, grab that bead, and move it to where you want it to be. This has ceased being divination, and started being magick! You are telling the universe which future you want, and you will look at the new spread- see how all the forces interact- and move forward to make your life what you want it to be.
One of our CTCW speakers, Catherine Kane is a talented and experienced Palmist. She sees palm readings as empowering, and includes advice on how best to deal with both the difficulties and the talents shown in your palm. A cool thing is that when you realize how much control you have, the actual lines on your palm change to reflect the way you now think of your life. Yes, the physical lines change! Cathy has seen this during several readings (I have too, but not as many or as fast as she has.)
In this Panel we are going get people who use different types of divination to share their stories of what they’ve seen and their theories about how it works. We hope we can answer any questions you have, and when you leave you will still be convinced of the utility of divination, but reassured that the future isn’t carved in stone.