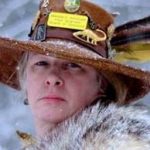 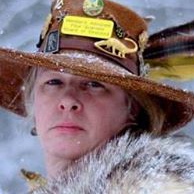 Born and raised in suburban Philadelphia, Sophia Kelly Shultz has been working professionally as an artist for 29 years, at first specializing in “fantasy” portraits in which customers could order portraits as, for example, centaurs or fairies, etc.–and more recently in the spiritual and mythological paintings for which she is now widely known.
I am a freelance artist and author of two Oracle decks, on the Board of Four Quarters Interfaith Sanctuary, an insane needleworker and Egyptomaniac. 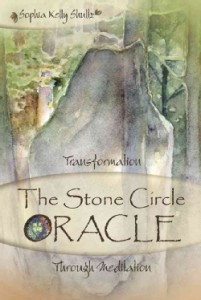 The Stone Circle Oracle: Birth of an Oracle Deck