Progress is Impossible without Change 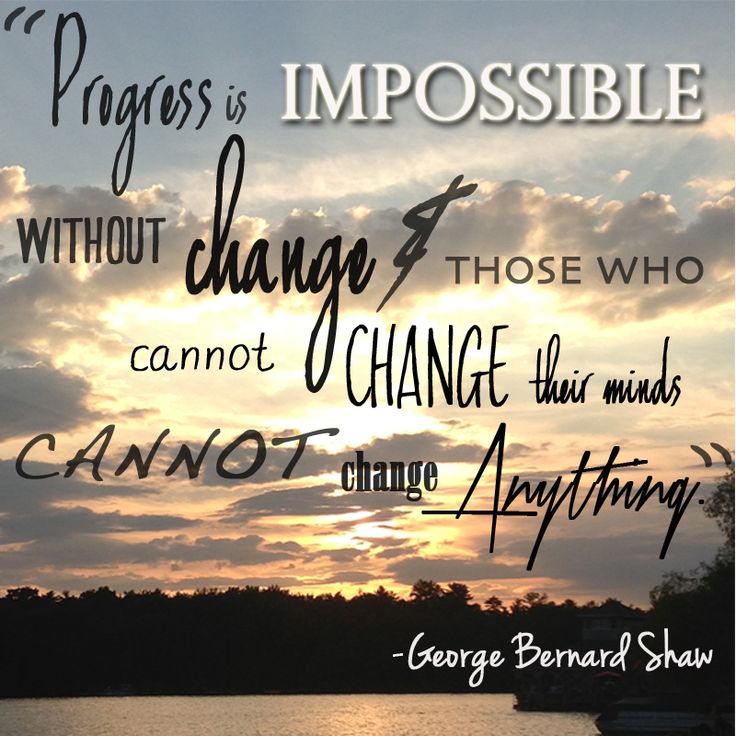 When confronting skeptics of the supernatural, we are dealing with a belief system, as much as they don’t tend to think of themselves in those terms. In John Michael Greer’s book Monsters,  he writes “Sociologist James McClenon demonstrates in his incisive study Deviant Science, most of the scientists who accept the reality of psychic phenomena do so on the basis of evidence. Some are familiar with the impressive results of parapsychological research over the last century, while others have had personal experiences with ESP. Most of those who reject the possibility of psychic phenomena on the other hand, do so on the basis of theory. In McClenon’s study, in fact, no less than 93% of scientists who rejected psychic phenomena referred to a priori arguments (that is arguments based on theoretical principals0 as an important factor in their opinions, while only 7% of those who accepted psychic phenomena did so.”

When trying to convince these people, we need to remember that they are intelligent, and respect evidence, but have forgotten to set aside their own preconceptions. They may not even be aware that those preconceptions exist. We need to create a climate in which the cost of changing their minds is not greater than recognizing evidence. Make it safe for them to fit new ideas into their existing world.

Changing someone’s mind is so much easier when you don’t try to bludgeon them with their own mistakes, but make them allies in the search for truth. We can move into a better future together if we take them with us moving together with curiosity, not dragging them unwilling.