We’ve all been to them, been part of them, or even created them. Sometimes a ritual just goes off the rails. The reasons are legion, and the results vary from hilarious to hazardous. How do you avoid it? How do you recover? Come hear our panelists share their own disasters, or ones they’ve witnessed, and discuss how to recover from them, or avoid them entirely. 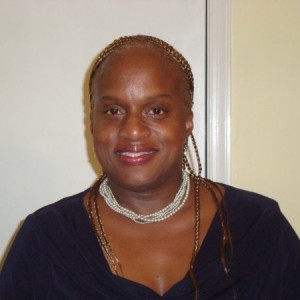 Knowledge is only possessed by sharing 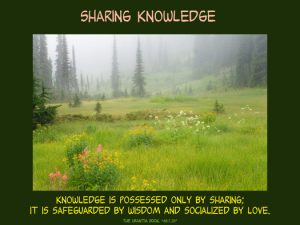 This entry was posted in Uncategorized.

It’s all about Balance 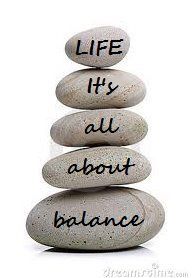 This entry was posted in Sundays Theme.

Reading for Children with Catherine Kane 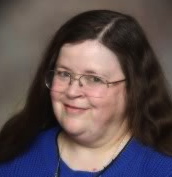 Reading for Children with Catherine Kane

Have you ever done a reading for a child? Sometimes children need readings as much as adults do, but it takes special skills to do a successful child’s reading. Learn practical skills for doing children’s readings, including making a connection with a child, adjusting for attention span  and level of understanding, special skills for reading for babies, and doing readings that children and their adults can both benefit from and enjoy. Taught by a professional reader with years of experience reading for children and babies (the youngest- 6 weeks old). Come prepared to learn and have fun. Some experience doing readings is helpful, but all levels of experience welcome.