Disclaimer: This post is based on my own personal experiences and perceptions, in communication with my own spirit guide, Lola. It is not meant to dismiss, negate, or in any way refute any other person’s experiences or perceptions. I make no mention of The Rainbow Bridge, though I’m certain that it is somewhere out there for believers. I only know what Lola told and showed me. I’d love to hear what you have learned about the subject, too!

This is Lola. I’ve had a number of pet rats over many years. But she was my best girl. She became what rat people call my Heart Rat. She loved to snuggle with me. If anything went wrong, I was who she ran to. As she aged, she would take naps in my hand, pressed against my body.

She died at the age of 2 years, 3 months, back in May of 2009. I was holding her in both hands, as she struggled to breathe, then took her last. It happened too quickly to bring her relief in any other way, but I think this was what she preferred. At the first signs of trouble, she had come to the door of the cage and asked me to take her out. She wanted to be with me.

My heart was broken, but not for long. As someone who believes in psychic phenomena, I knew to pay attention when I heard a voice in my head, moments later.

It was Lola. She was saying words to comfort me. She told me there would be other ratties to come, and that everything would be all right. And she said she might not always be on my shoulder, but she would always be within reach. And that she could help me talk to others, too.

That was my first intangible, psychic, contact with an animal. I did some tests not long after, speaking with pets of friends I had online. When I would approach my friends with what I learned, they were intrigued, and felt I’d been accurate.

Since then, I’ve had intermittent bouts of doing pet readings for others. I don’t do it publicly these days, being physically disabled and unable to go out for the last couple of years, but it still works.

For a lot of that time, Lola has helped me – or rather, I’ve helped her – to assist other animals in transitioning to the afterlife. These days, she has quite a team of helpers on her side, too – we’ve had other rats who passed, and a few cats, and some of the cats and dogs she has guided.

What Lola shows me when we’re helping an animal pass, looks to me like the platform at a train station. I’m looking at the platform from across the tracks, I see a wall behind Lola and her helpers as they await the new arrival. On the best crossings, I actually see the passing animal come into view on my right side, as they walk towards the platform to join the others. 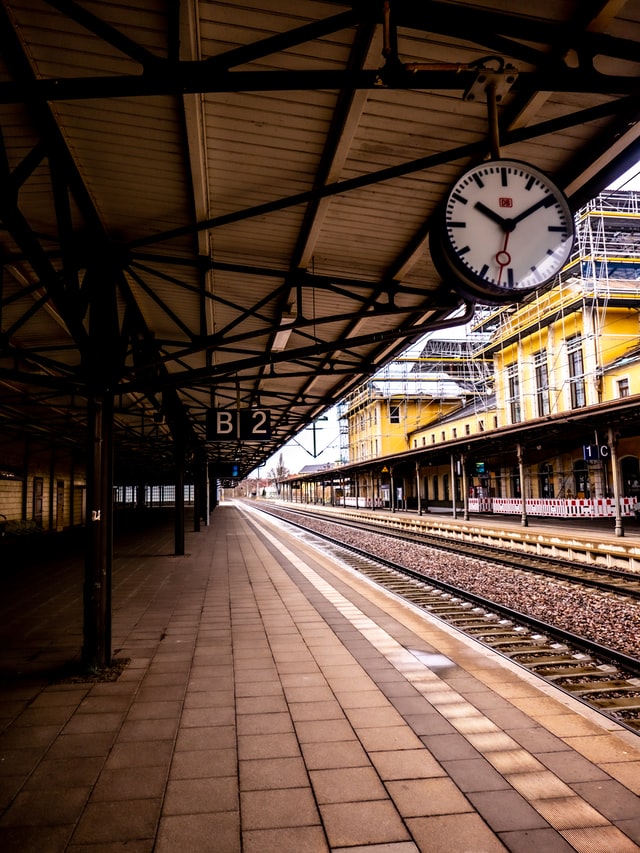 And that is all I’ve ever seen. Just the platform.

When I pondered one of the planned panels at the CTCW 2022 conference (Nov. 7 – 13, 2022 – www.ctcw.net to register), it asked the question “All Good Dogs Go To Heaven – but do they?” And I realized that I had never seen what Lola knew as Heaven.

But then, I had never asked her. So I decided to.

As I write this, she has shown me that there’s now an open archway in that wall behind her at the depot. Through it I can see rolling green meadows and hills; patches of trees and flowers; bubbling streams; river, and lakes, and outright wooded land. Mountains in the distance, too. 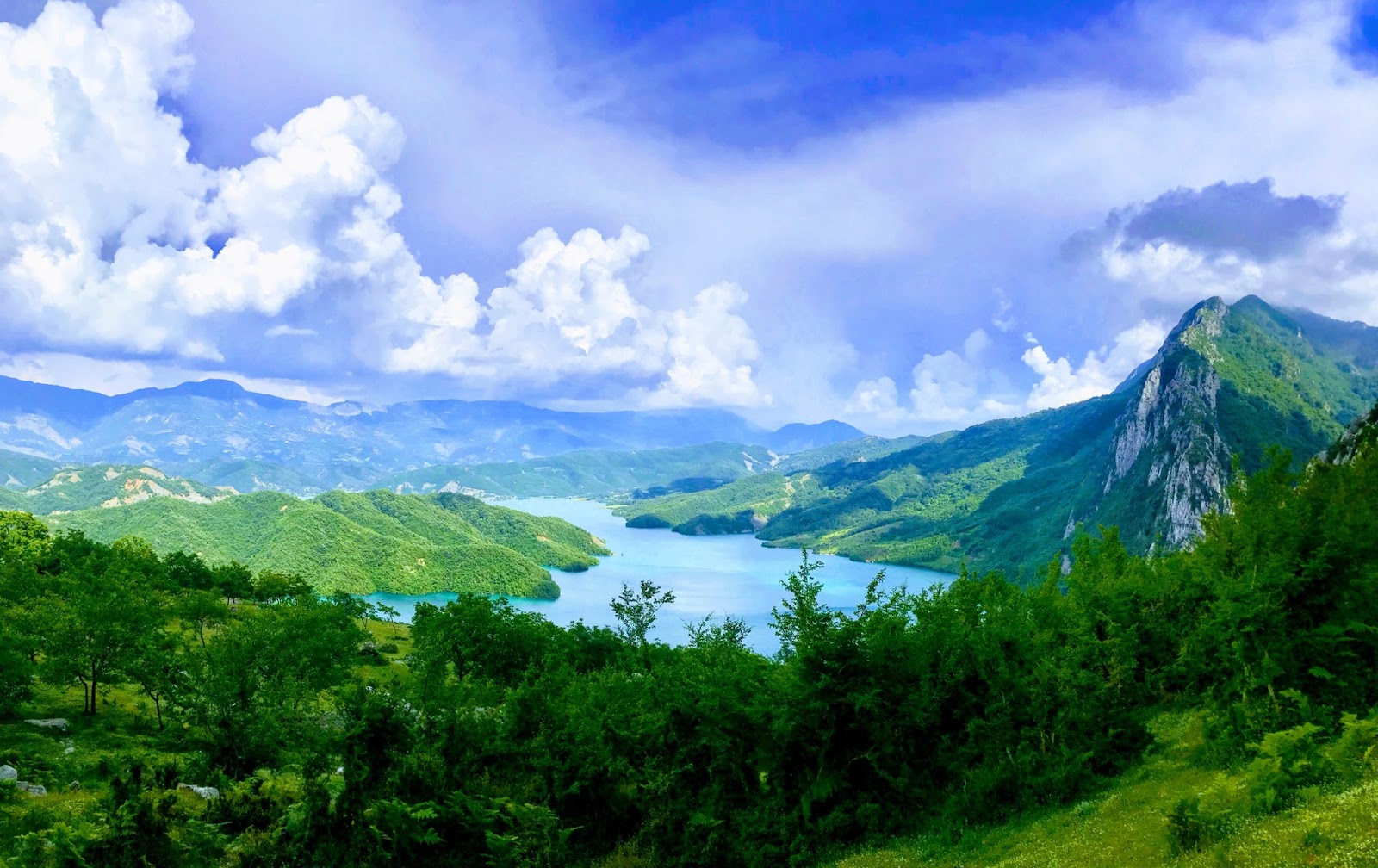 Photo by Drini Teta on Unsplash

There are animals at play in this scene, cats and dogs, rats, bunnies. Horses graze, so do cows, and deer, and more. I can hear calls from the forests, of wild animals unseen.

There are some simple human-type structures here and there, cottages, sheds, a few houses with porches. I think they are for animals who lived with people, and want the comforts of those humanmade structures. Beds and chairs to sleep on; maybe even the kitchen counter. Food must appear in dishes for them, though they have no true need of it. But the act of eating is a pleasurable one, and so it’s there for those who want it.

Wherever you look, whichever environment you look in, there are animals who prefer those environments. It’s like I’ve been taken on a fly-by through this world, there are deserts and snakes, plains and prairie dogs, whales in the oceans, and snowy lands with polar bears who have no fear of losing the ice.

And where the animals have people they were with in life, and those people have passed – they are together. Many are in the buildings, living on with their beloved pets and companions. Some camp in or near the woods.

There is a little house waiting for me, with pets who have passed on before me. The cats and dogs pass their time as they please, sometimes playing together, sometimes having mock turf battles. And my rats, oh, my wonderful rattie girls! They no longer live in a cage! They roam freely, indoors and out, climbing where they will, chasing insects and searching for playthings.

Lola pulls me back to reality. But I have happy tears in my eyes. Animals who have passed, especially those who had tortured or difficult lives, will be there for us in the end. We will be reunited. There is a place for me, and for my husband, and for all my pets still to come.

There is a place for you, too.

Feather Stych lives in Syracuse, NY, with her husband, Gryphonbrook, and their current feline familiars, Toaster and Callie.