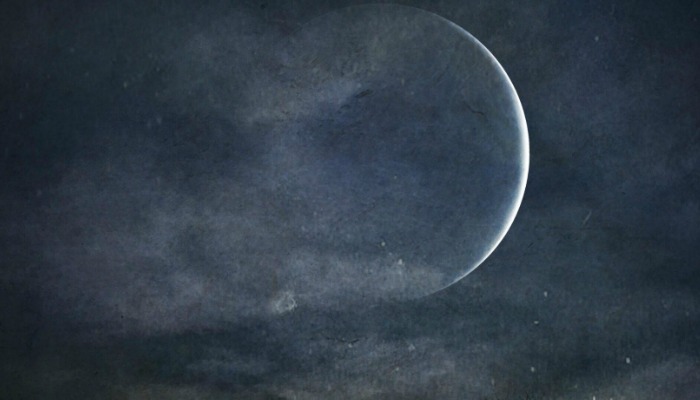 New Moons, unlike Full Moons, are not named probably because they are harder to spot. They could share the name of the Full Moon in the month, in which case this would be the New Cold Moon or New Dark Night Moon, or New Oak Moon, but I think they should have their own names. (Full Moons often have several names, you’d think they could share!) Dark moons and New moons (I’ve heard animated discussions about whether they refer to the same time, or whether the dark moon is when you cannot see a moon at all, whereas the new moon is when you catch the first fingernail crescent against the sunset) are powerful times magickally, The Dark Moon is an incredibly Liminal time, and therefore perfect for spells of transition and change. The New Moon builds on growing energy, and is therefore good for anything you want to encourage to grow or increase.

The new moon December 7, 2018, falls at 15º Sagittarius. You’ll have to go to a website, like https://darkstarastrology.com/new-moon-december-2018/ to find out what that means if you don’t study astrology yourself.(Marina says there that it’s great for natural healing and grounding)