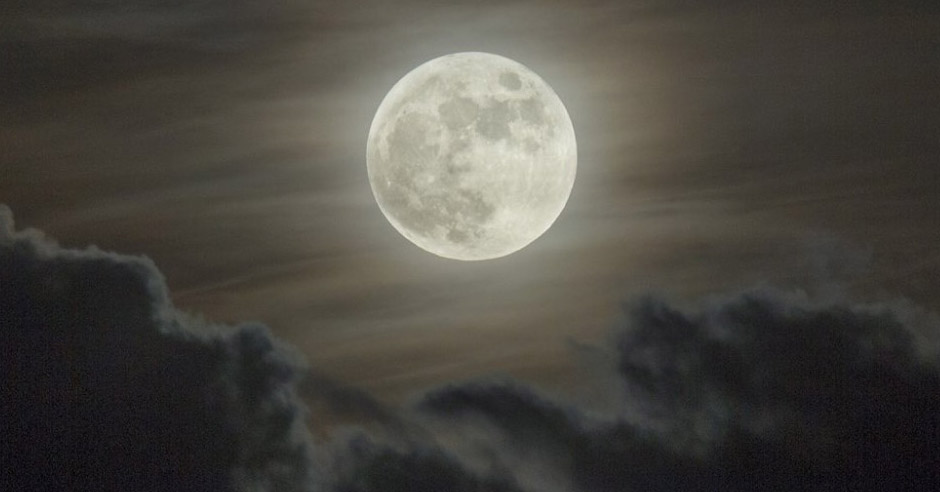 The Full moon in December will be occurring December 23rd. It is called the Full Cold Moon, Black, Death, Crone, or the Long Nights Moon. The Anglo-Saxons called December Ærra Geola, and January Æfterra Geola  before and after Yule.

Modranecht, or Mothers’ Night was the beginning of the year, which Bede (who preserved what little we know about the heathen calendar) suggested that it was the day they celebrate the birth of our Lord. Scholars suggest that the eponymous Mothers that gave the celebration its name were the Idisi or female ancestral spirits.  While many other moons have several names, basically this one is named because it’s Dark and Cold around the solstice.

But as Shakespere said “There is a tide in the affairs of men.
Which, taken at the flood, leads on to fortune”
and Full Moons mark that time for magick. Not just This year the solstice (another liminal time) takes place as the moon is coming into full, so this will be a great time for spellwork.