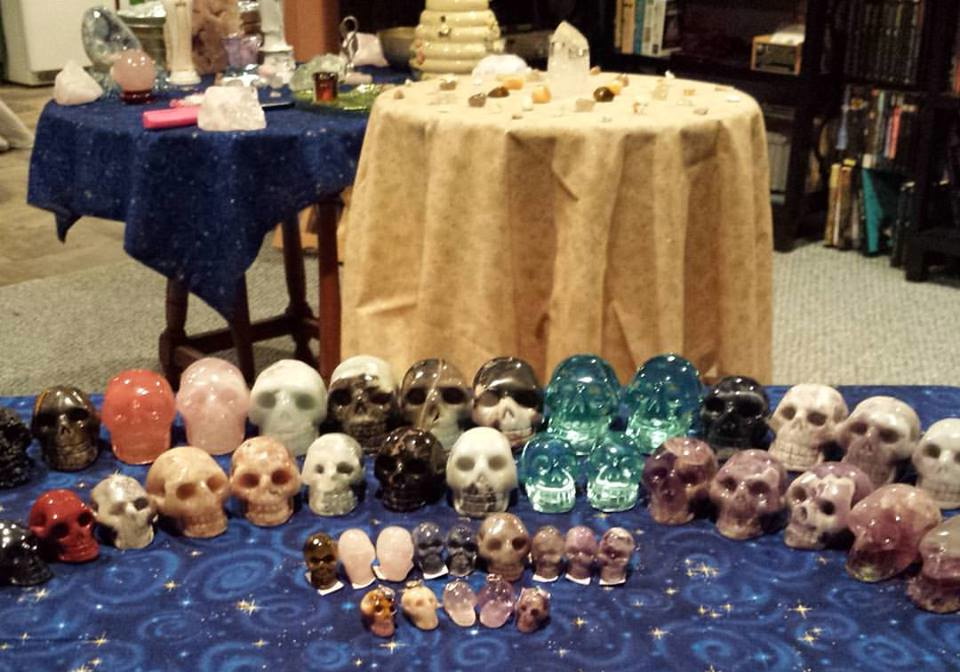 of November (which technically doesn’t happen this year because the fourth week is only six days), but the 25th in 2018. (Nov. 24 next year)

Crystal sculls are cool. When I was a kid I read stories about “THE” Crystal Scull, but as I got older I learned about more of them, and now there are many available so we can all have them. Akasha’s Journey sells them if you haven’t got one yet!

“The British Museum in London acquired a crystal skull in 1897 from New York’s famous jewelry company Tiffany’s. Back then, the theory of the pre-Colombian origin of the crystal skulls was still undisputed. The following decades, however, have proven that these artifacts were produced in Europe long after the Mesoamerican civilization had been destroyed. 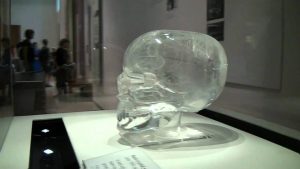 The curators of the British Museum decided to keep the skull as an artistic representation, despite its initial false claim of authenticity. Through binocular microscopic research, the scientists managed to discover how the crystal skulls were made. They concluded that the carving technique and tools were native to Western Europe and that the quartz was manufactured as early as 1860.”

“Aztecs used the quartz crystal to carve various types of jewelry and decorations. Some of their most prized artifacts are the crystal skulls that were discovered in the 19th century. Historians believe that the Mesoamerican shamans used these perfectly anatomical representations in various rituals, including medical ones.

Nowadays, crystal skulls are used for meditation and yoga therapies. Many consider them to be powerful tools that ease the spirit’s journey to a higher plane of understanding. Others believe that in combination with natural medicine the quartz crystals generate a healing energy able to cure common ailments and fungal infections.”

“Crystal Skull World Day is an event created by a group of dedicated guardians in order bring together people who share the same profound passion for crystal skulls. All the members are volunteers and have given their time and effort to put together this fantastic event.”

(this is from the Crystal Skull World Day website)

Does anyone have one, and have a story to tell about it? 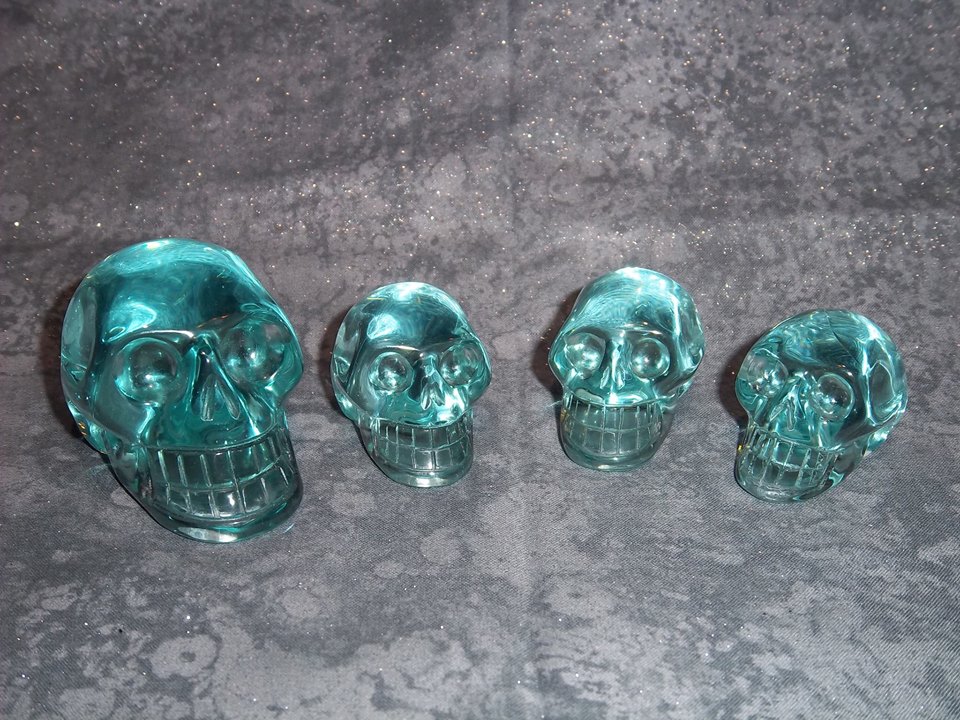